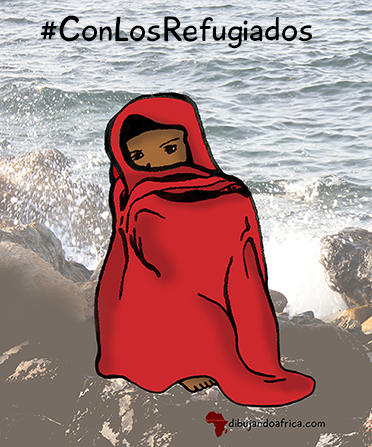 The General Assembly of the United Nations declared June 20, the World Refugee Day, as it coincided with the anniversary of the Refugee Convention of 1951. In article 1 of this Convention, the term “refugee” is defined:

[…] That, as a result of events that occurred before January 1, 1951 and due to well-founded fears of being persecuted for reasons of race, religion, nationality, belonging to a certain social group or political opinions, it is outside the country of its nationality and can not or, because of such fears, does not want to benefit from the protection of that country; or that, lacking nationality and being, as a result of such events, outside the country where he previously had his habitual residence, can not or, because of such fears, do not want to return to it. […]

International Day for the Eradication of Poverty
17/10/2015